It took a few months to figure out how they could support us in our, arguably, unusual mission, but I'm pleased to announce that we've found a way and it's pretty awesome.

Pornhub [NSFW] has very generously provided funding to the IoD project to purchase devices from vendors to test and report on. This will allow us to quite literally get one of everything from our Dong Wish List. We will now have a library of devices to test against and also on hand to verify other researchers findings if needed. This is a hugely important resource to have and will allow the project to achieve it's goals quickly. Now we can focus on raising the bar of security for the IoD industry and holding vendors who ignore the security and privacy of their customers accountable for their choice.

What literally began as a random, drunken thought has turned into a sizeable confirmation that this is a worthwhile project and provided the infrastructure that will hopefully allow everyone to enjoy these products without worrying about their personal security or privacy being at risk. 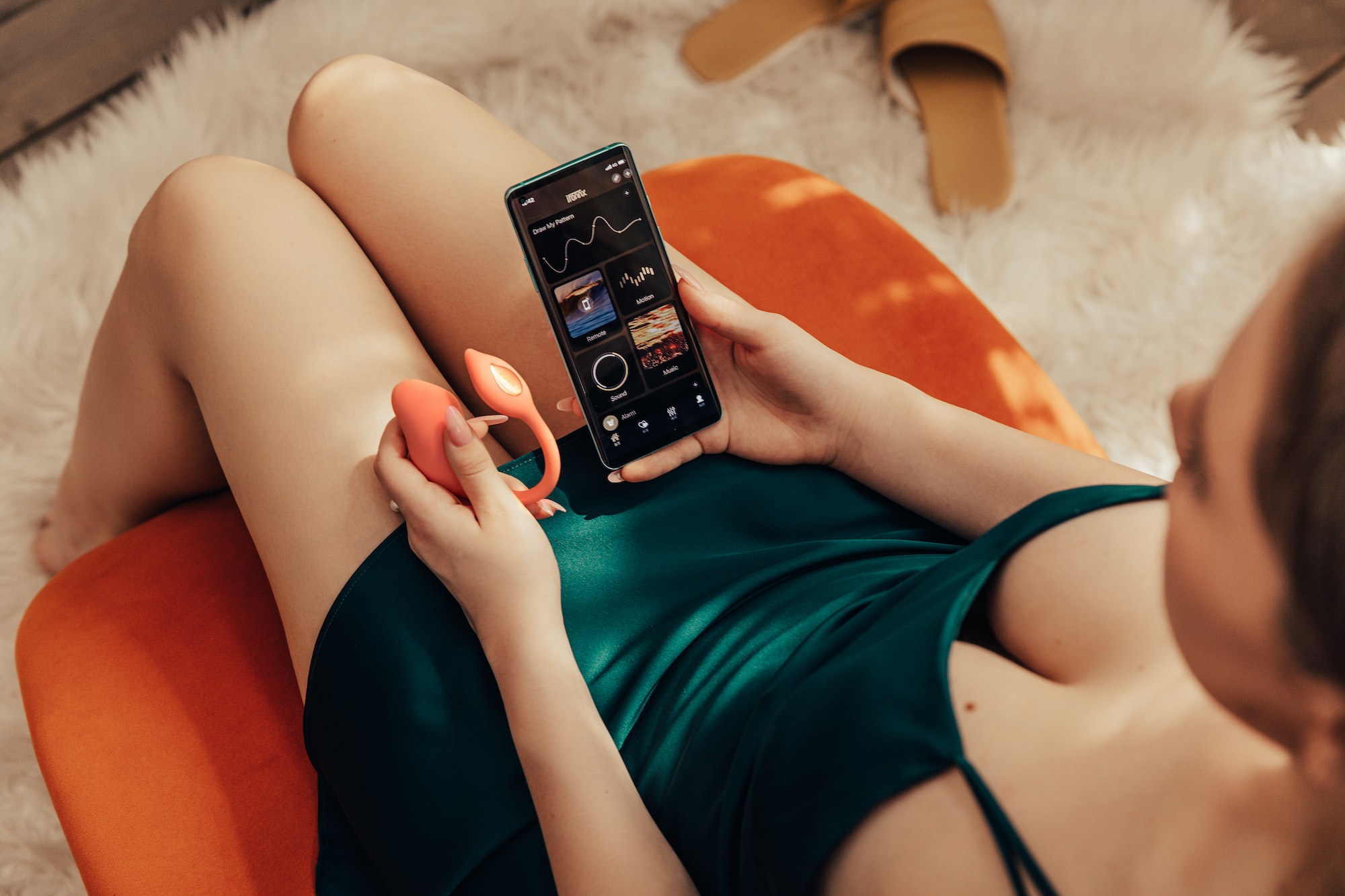 Valentines day is coming, and so you might you. If you want considering a connected sex toy, here are some things to consider to keep yourself secure and your data private